Over 50 Years of Combined Experience 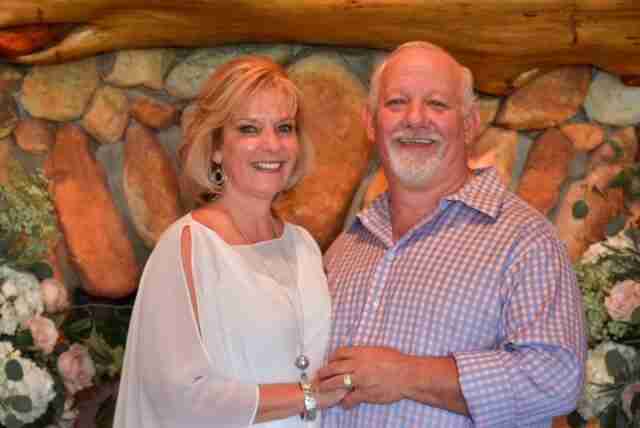 We at Guardian Transmissions are family owned and operated and are very proud of the quality of service we deliver to our customers. We strive to exceed all expectations with excellent  customer service, exceptional workmanship, and a stress-free experience.

When your vehicle has transmission trouble, you can put your trust in Guardian Transmissions. 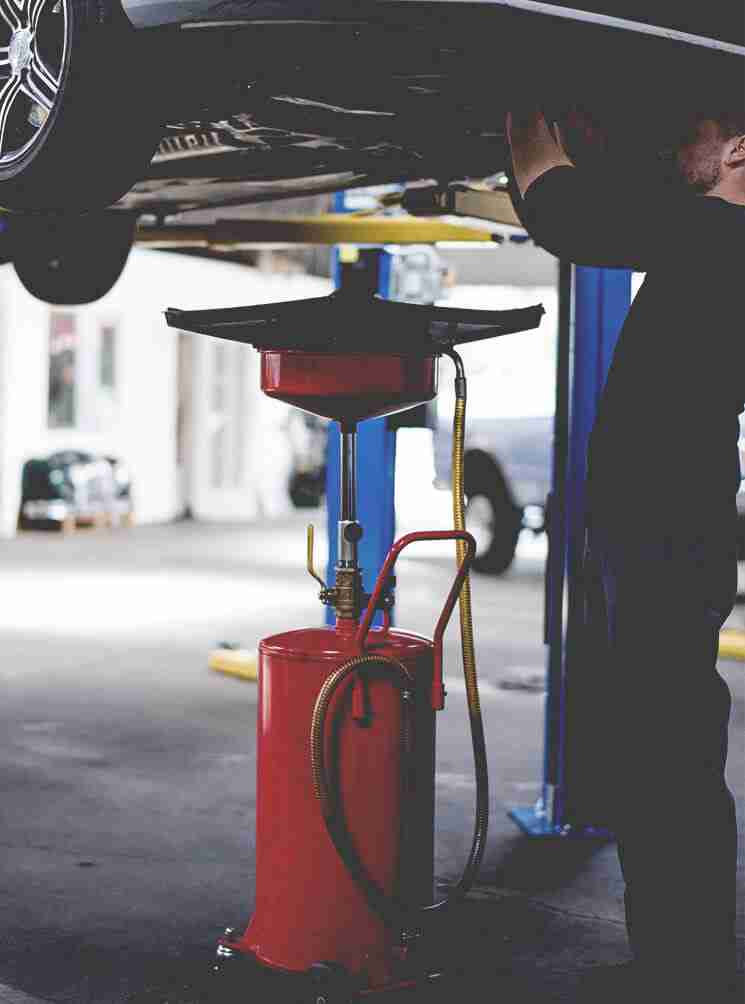 To meet and exceed all customer expectations, provide top of the line workmanship, and along the way utilize unparalleled customer support to provide a stress-free experience for each and every customer.

Customer service all the way

The gears that keep the Guardian Transmissions machine turning

Jason was born in Bibb county – Macon and grew up in the south. He left home at 17 to move to Nashville, to pursue his musical career. He returned some years later and entered the Transmission Industry. He met and married Cynthia Scott, and between the two of them they have five children. ( Jesse, Adrian, Joshua, Haley, and Kate, as well as 16 grandchildren.) 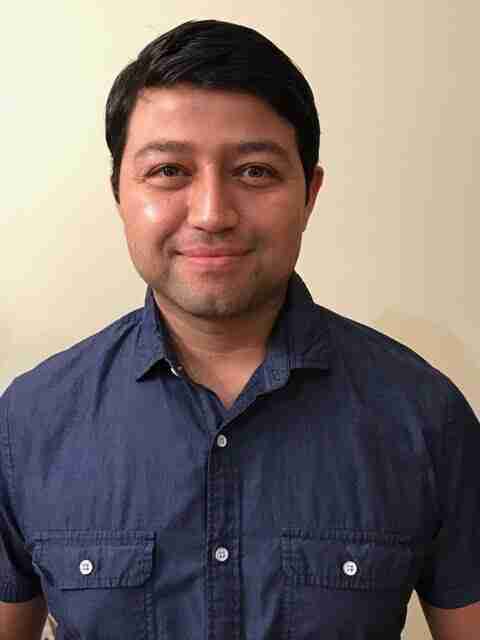 Hello, my name is Angel Reyna. My wife Daisy and I have two boys: Isaiah and Oliver. I have been living in Cherokee County Georgia for 25 years. I graduated from Woodstock High School in 2001. After graduating high school I worked with my brothers doing carpentry and one day a customer that had an auto shop offered me a job. It was at that shop that I met Jason Scott.

He saw something in me that would make me a good automotive technician and together with his mentoring and continuing education has driven me to be the technician that this industry requires to be successful.

Our Guard Dogs keep up the moral support around the shop, office, and home. Make sure to say hi to them when you come in! 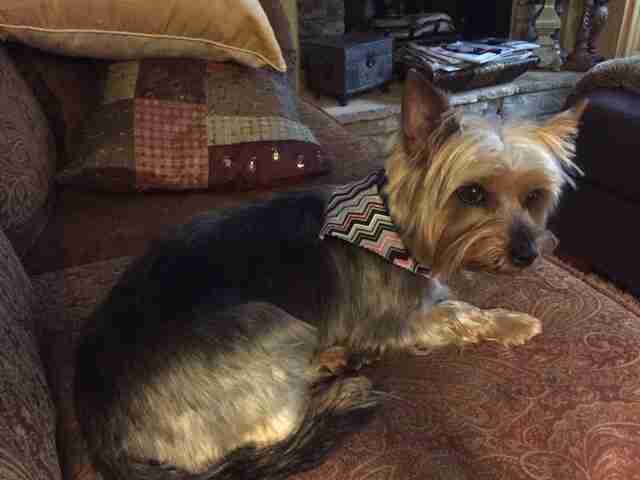 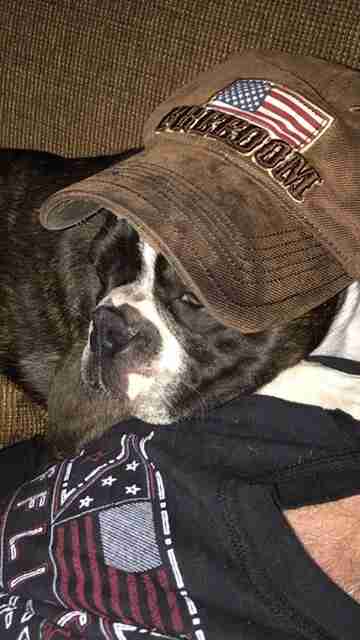